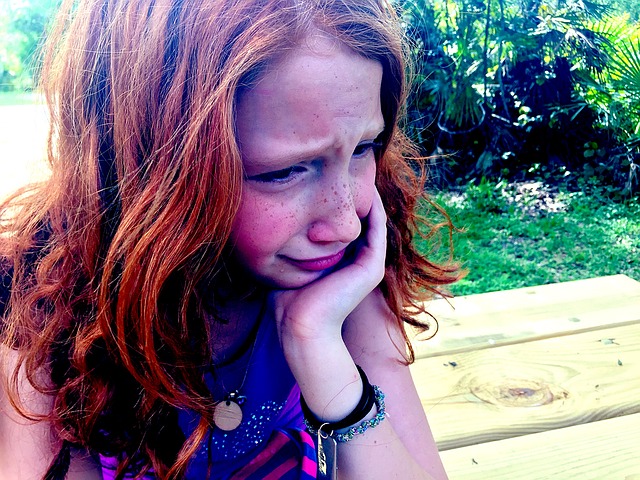 A dental abscess (also termed a dentoalveolar abscess, tooth abscess or root abscess), is a localized collection of pus associated with a tooth. The most common type of dental abscess is a periapical abscess, and the second most common is a periodontal abscess. In a periapical abscess, usually the origin is a bacterial infection that has accumulated in the soft, often dead, pulp of the tooth. This can be caused by tooth decay, broken teeth or extensive periodontal disease (or combinations of these factors). A failed root canal treatment may also create a similar abscess.

A dental abscess is a type of odontogenic infection, although commonly the latter term is applied to an infection which has spread outside the local region around the causative tooth.

The main types of dental abscess are:

·Periapical abscess: The result of a chronic, localized infection located at the tip, or apex, of the root of a tooth.

·Gingival abscess: involving only the gum tissue, without affecting either the tooth or the periodontal ligament (see: periodontal abscess)

·Pericoronal abscess: involving the soft tissues surrounding the crown of a tooth.

Combined periodontic-endodontic abscess: a situation in which a periapical abscess and a periodontal abscess have.

An abscess originating from a tooth, which has spread to involve the buccal space. Above, deformation of the cheek on the second day. Below, deformation on the third day.

Tooth #4, the maxillary right second premolar (upper right 2nd bicuspid), after extraction. The two single-headed arrows point to the CEJ, which is the line separating the crown (in this case, heavily decayed) and the roots. The double headed arrow (bottom right) shows the extent of the abscess that surrounds the apex of the palatal root.

The pain is continuous and may be described as extreme, growing, sharp, shooting, or throbbing. Putting pressure or warmth on the tooth may induce extreme pain. The area may be sensitive to touch and possibly swollen as well. This swelling may be present at either the base of the tooth, the gum, and/or the cheek, and sometimes can be reduced by applying ice packs.

An acute abscess may be painless but still have a swelling present on the gum. It is important to get anything that presents like this checked by a dental professional as it may become chronic later.

In some cases, a tooth abscess may perforate bone and start draining into the surrounding tissues creating local facial swelling. In some cases, the lymph glands in the neck will become swollen and tender in response to the infection. It may even feel like a migraine as the pain can transfer from the infected area. The pain does not normally transfer across the face, only upwards or downwards as the nerves that serve each side of the face are separate.

Severe aching and discomfort on the side of the face where the tooth is infected is also fairly common, with the tooth itself becoming unbearable to touch due to extreme amounts of pain.

A dental radiograph is of little help in the early stages of a dental abscess, but later usually the position of the abscess, and hence indication of endodontal/periodontal etiology can be determined.

Successful treatment of a dental abscess centers on the reduction and elimination of the offending organisms. This can include treatment with antibiotics and drainage. If the tooth can be restored, root canal therapy can be performed. Non-restorable teeth must be extracted, followed by curettage of all apical soft tissue.

Following conventional, adequate root canal therapy, abscesses that do not heal or enlarge are often treated with surgery and filling the root tips; and will require a biopsy to evaluate the diagnosis. Depending on the severity of the infection, the sufferer may feel only mildly ill, or may in extreme cases require hospital care.