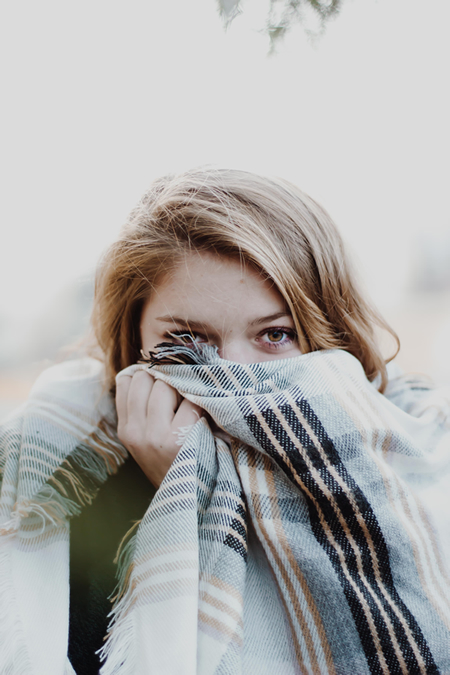 Gingival recession, also known as receding gums, is the exposure in the roots of the teeth caused by a loss of gum tissue and/or retraction of the gingival margin from the crown of the teeth.

Gum recession is a common problem in adults over the age of 40, but it may also occur starting from the age of a teenager, or around the age of 10. It may exist with or without concomitant decrease in crown-to-root ratio (recession of alveolar bone).

There are many possible causes for gingival recession:

By far the most common cause is gum disease (periodontal disease).

Overaggressive brushing is often assumed to cause gum recession, however a systematic review of the literature concludes that “The data to support or refute the association between tooth brushing and gingival recession are inconclusive.” A subsequent study found horizontal tooth brushing technique (versus Bass technique or circular methods), medium-hardness toothbrush use and brushing only once daily were associated with gingival recession.

Improper flossing (i.e., flossing too roughly or aggressively) which may cut into the gums.

Dipping tobacco, which affects the mucous membrane lining in the mouth and will cause receding gums over time.

Self-inflicted trauma, such as habits like digging a fingernail or pencil into the gum. This type of recession more commonly associated with children and persons with psychiatric disorders.

Abnormal tooth position, such as tooth crowding, giving inadequate cover of one or more teeth by the jaw bone.

Piercings in the lip or tongue that wear away the gum by rubbing against it.

Intentional gingival retraction. For example, the adult tooth may not grow out of the gum, and to remedy this, a procedure called an exposure is done. It involves the gum tissue being cut open to allow the adult tooth to grow out. This is a less common cause of gum recession.

Gum recession is generally not an acute condition. In most cases, receding of gums is a progressive condition that occurs gradually over the years. This is one reason that it is common over the age of 40. Because the changes in the condition of the gums from one day to another are minimal, patients get used to the gums’ appearance and tend not to notice the recession visually. Receding gums may remain unnoticed until the condition starts to cause symptoms.

The following signs and symptoms may indicate gum recession:

Dentin hypersensitivity (over-sensitive teeth) – short, sharp pain is triggered by hot, cold, sweet, sour, or spicy food and drink. If the cementum covering the root is not protected anymore by the gums, it is easily abraded exposing the dentin tubules to external stimuli.

The roots of the tooth are exposed and visible

The tooth feels notched at the gum line

Spaces between teeth seem to grow (the space is the same, but it seems larger because the gums do not fill it any more)

Cavities below the gum line

If the gum recession is caused by gingivitis, the following symptoms may also be present:

Gum bleeding while brushing or flossing

In some cases, it is the treatment of gingivitis that reveals a gum recession problem, that was previously masked by the gums swelling.

Treatment should start with addressing the problem(s) that caused the gum recession. If overactive brushing is the cause, the patient should consider purchasing a softer toothbrush and use a more gentle brushing technique. If poor plaque control was a contributing factor, improved oral hygiene must be performed, combined with regular professional dental cleanings as prophylaxis. If severe calculus (tartar) was the cause, then a procedure called scaling and root planing may be necessary to clean the teeth and heal inflammation in the gingiva (gums). If malocclusion (incorrect bite) was a factor, an occlusal adjustment (bite adjustment) or bite splint may be recommended.

If cause-specific measures are insufficient, soft-tissue graft surgery may be used to create more gingiva. The tissue used may be autologous tissue from another site in the patient’s mouth, or it can be freeze-dried tissue products or synthetic membranes. New research is focused on using stem cells to culture the patients’ own gums to replace receded gums.

Depending on the shape of the gum recession and the levels of bone around the teeth, areas of gum recession can be regenerated with new gum tissue using a variety of gum grafting “periodontal plastic surgery” procedures performed by a specialist in periodontics (a periodontist). These procedures are typically completed under local anesthesia with or without conscious sedation, as the patient prefers.

Need a Dentistry Urgent Care? Just give us a call and schedule your quickly appointment: