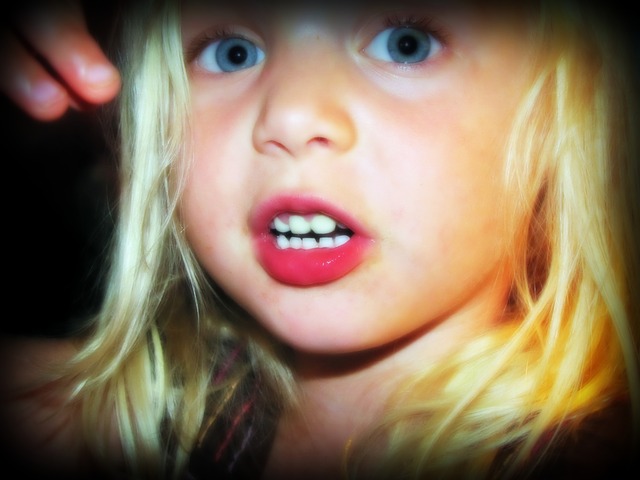 The first set of teeth, or milk-teeth as they are called, are twenty in number; they usually appear in pairs, and those of the lower jaw generally precede the corresponding ones of the upper. The first of the milk-teeth is generally cut about the sixth or seventh month, and the last of the set at various periods from the twentieth to the thirtieth months. Thus the whole period occupied by the first dentition may be estimated at from a year and a half to two years. The process varies, however, in different individuals, both as to its whole duration, and as to the periods and order in which the teeth make their appearance. It is unnecessary, however, to add more upon this point.

Their developement is a natural process. It is too frequently, however, rendered a painful and difficult one, by errors in the management of the regimen and health of the infant, previously to the coming of the teeth, and during the process itself.

Keeping the children’s mouth clean and healthy by brushing and flossing is good to prevent tooth decay and gum disease. Teach your kids good oral health techniques for life!