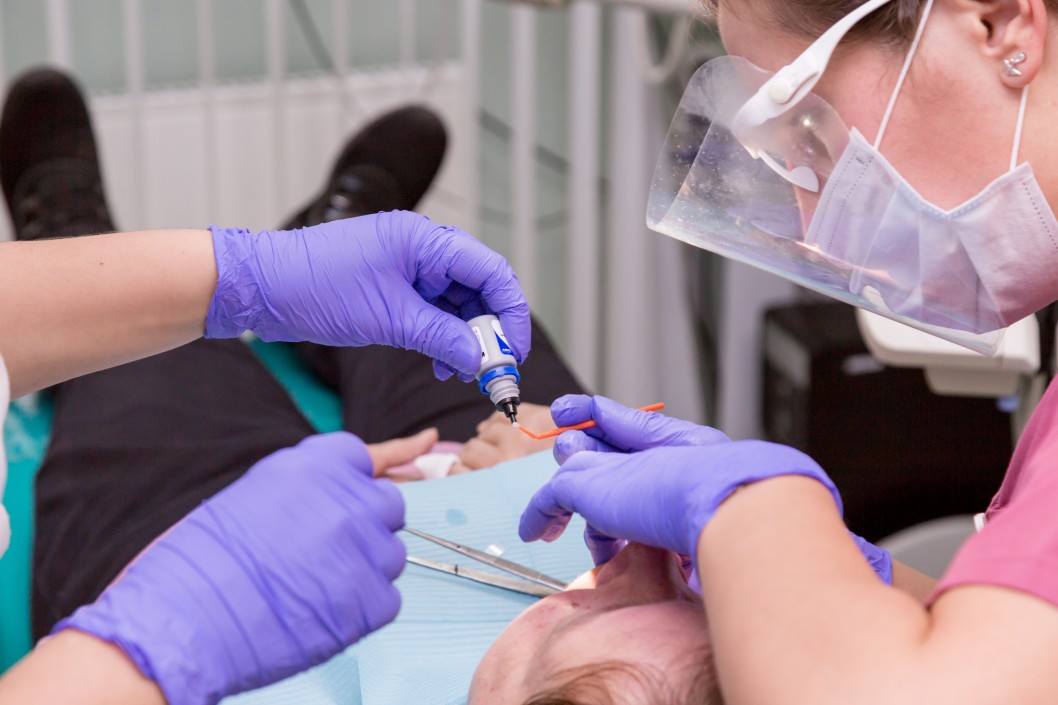 Sometimes, when you have a toothache, the cause is due to the tooth being severely decayed. If the toothache is causing you severe pain, the nerve inside of the tooth may be dying or be already dead. If this is the case, you’ll need to either have the tooth extracted or the nerve removed from the tooth, in order to remove the abscess. Removing the nerve will save the tooth, and it is known as a root canal.

Root canals are very commonly mentioned within the world of dentistry, as they represent a known way to save the tooth from dying. Although many people end up having their teeth extracted, others turn to the root canal. This dental procedure isn’t preferred by many, as it can take quite a long time, normally around 3 – 4 hours. If the abscess is severe, it will take longer, as the dentist will have to scrape out all of the dying pulp from inside of the tooth.

Nowadays, dentists are starting to use machines to do a majority of the scraping and probing associated with root canals. In the past, the dentists had to do it all themselves, which took quite a bit of time. Now, with the use of a machine, the dentist can drill the hole in the tooth and then let the machine to do the scraping. This helps to cut down on the amount of time for a root canal, as well as ensure that all of the dead or dying pulp has been removed efficiently.

The cost for a root canal may also be something that people fear worse than the actual procedure itself. Root canals can cost fom around $800 to over $1,000 dollars, which makes it something that many can’t afford. Instead of paying a high price to have a root canal, most choose to pay a smaller price and simply have the tooth extracted.

The choice you need to make when thinking about a root canal, is whether or not you wish to save the dying tooth. Sometimes,  dentists will recommend the root canal, especially if they think it would be in your best interest to save the tooth. Other times, they will let you make the decision, and decide if you want to save it or just go ahead and have it extracted.

In summary, although the root canal is a procedure that many fear, it is also a procedure that can save the life of your tooth. If you have a dying tooth, you should consider this procedure. It isn’t really that painful, as you’ll be numb the entire time. The only thing that’s really frustrating is the time it takes to complete the root canal. Even though it may be time consuming – it is still an efficient way to save the life of your tooth.