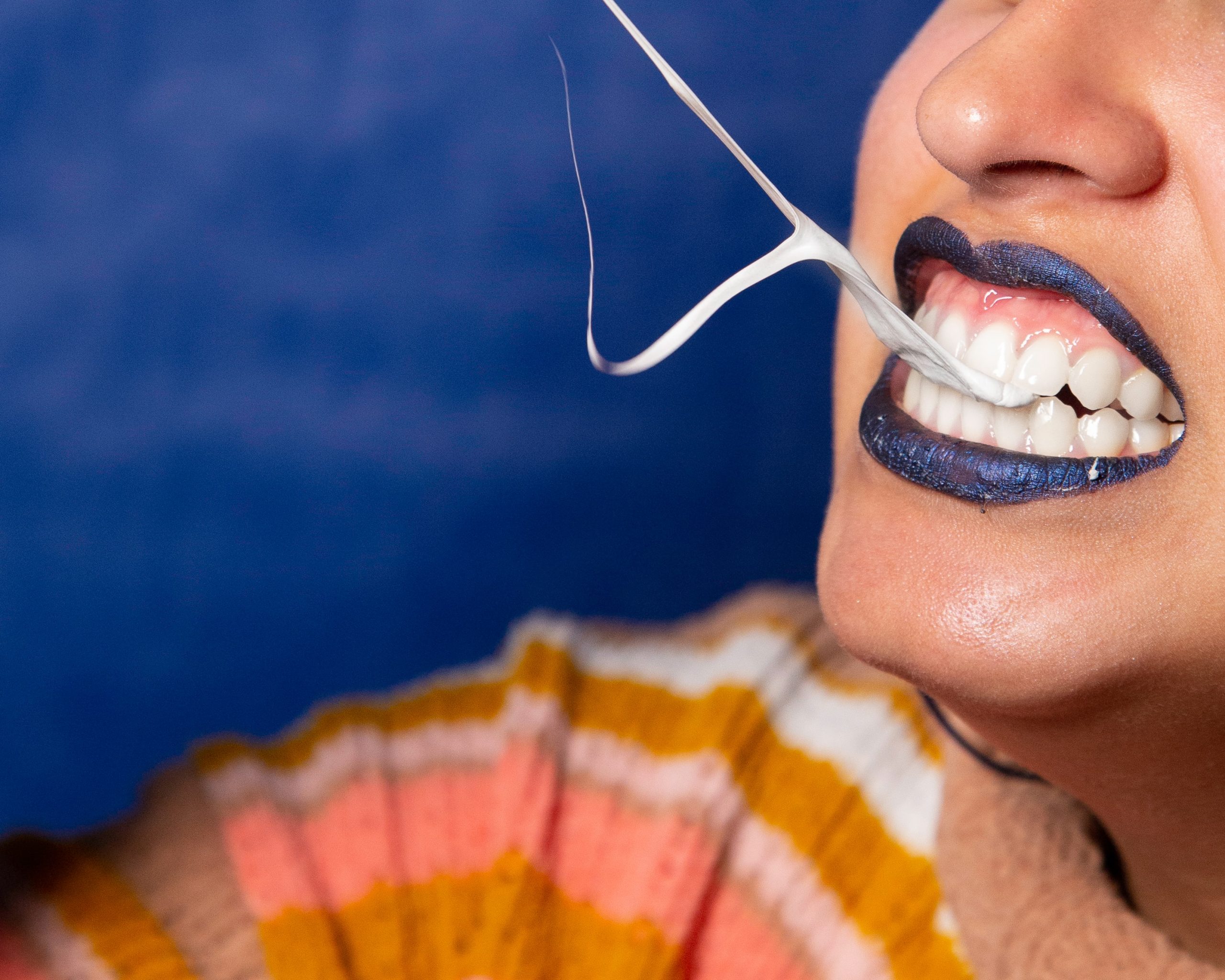 Photo by Joseph Costa on Unsplash

There are wrong practices and even malpractices, in teeth whitening. Let´s see an example in England:

The British magazine “Which,” visited several teeth whitening clinics to find out if their practices were legal and safe and to see exactly what was going on in there. What they found was not encouraging. It seems that those in either beauty salons or teeth whitening clinics that don’t employ a cosmetic dentist on staff were breaking the law by performing these procedures.

Not only that, but the chemical most abused by said clinics is called chlorine dioxide. This chemical is used in the water purifying process and should not be used on human tissue directly. Using this product can ruin the enamel of the teeth, cause chemical burns on gums and the soft tissues of the mouth as well. Sometimes hydrogen peroxide is used instead in very high strengths that are not recommended or legal for the teeth whitening procedure.

Why All the Confusion?

Many of the clinics and salons in question were not deliberately trying to hurt customers or their teeth. It is thought that regulations concerning teeth whitening procedures were confusing. Habia is the group that has been hired to help clinics understand the wrongs they committed and how they can either follow the regulations concerning teeth whitening procedures or stop offering such services to their clients.

Many of the clinic personnel admitted to taking impressions of client’s teeth before beginning any teeth whitening procedure. This in itself is illegal because they are not trained in the dental arts. Only a dentist is qualified to make an impression of the teeth and understand what problems may be associated with the picture at which they are looking.

Clients have not helped the situation any as most were looking for a cheaper alternative than a stint in the dentist’s chair. Tooth whitening by a dentist as its costs (and guarantees, of course), and many clients were looking to cut costs and expected to get the same results.

Salons may have thought they were staying within prescribed guidelines as a client is able to pick up teeth whitening kits they can use at home. But if the clinic or salon is not using those products, it is then that a legal issue is raised.

This was also a problem when the age-defying injectables such as Botox were first introduced. People were more than happy to let untrained people using inferior products to inject into their faces in order to fight the signs of aging in order to save some money.

What about In-Home Teeth Whitening Kits

Many people choose this cost-effective alternative rather than the more expensive procedure carried out at the dentist. Though you may not get the dramatic results you see from someone that has had their teeth whitening by a professional, you will see an improvement by a few shades on your teeth when performed correctly.

Your smile is the first thing people see when you are first introduced, and everyone wants to make a positive impression. If you are thinking about having a teeth whitening procedure, be sure you do the research before signing anything on the dotted line.