​Do You Know What is Barodontalgia? 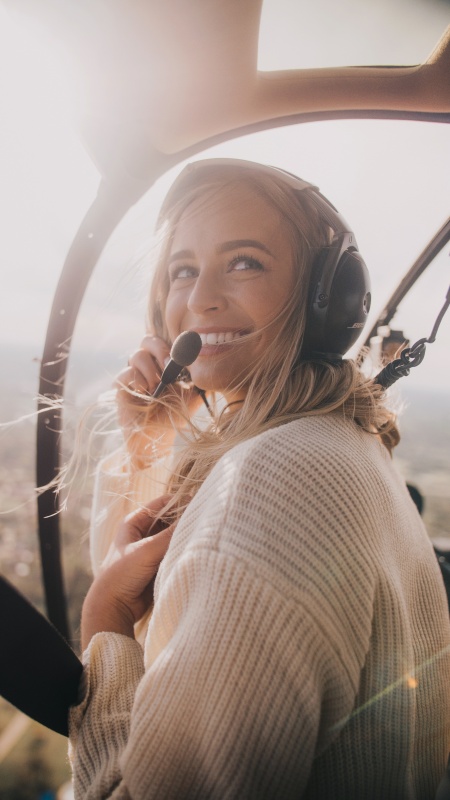 Barodontalgia, commonly known as tooth squeeze and previously known as aerodontalgia, is a pain in tooth caused by a change in ambient pressure. The pain usually ceases at ground level. Dental barotrauma is a condition in which such changes in barometric pressure changes cause damage to the dentition.

The most common victims are underwater divers because in deep dives pressures can increase by several atmospheres,[4] and military pilots because of rapid changes. In pilots, barodontalgia may be severe enough to cause premature cessation of flights.

Barodontalgia is a symptom of dental disease, for example inflammatory cyst in the mandible. Indeed, most of the common oral pathologies have been reported as possible sources of barodontalgia: dental caries, defective tooth restoration, pulpitis, pulp necrosis, apical periodontitis, periodontal pockets, impacted teeth, and mucous retention cysts. One exception is barodontalgia manifested as referred pain from barosinusitis or barotitis-media. The latter two conditions are generated from pressure changes rather than pressure-related flare-up of pre-existing conditions. A meta-analysis of studies conducted between 2001 and 2010 revealed a rate of 5 episodes/1,000 flight-years. Maxillary and mandibular dentitions were affected equally in flight, but in diving, maxillary dentition was affected more than the mandibular dentition, which can indicate a greater role for maxillary sinus pathology in diving barodontalgia. Surprisingly, despite cabin pressurization, the current in-flight barodontalgia incidence is similar to the incidence in the first half of the 20th century. Also, despite the greater fluctuation in divers’ pressures, the weighted incidence of barodontalgia among aircrews is similar to the weighted incidence among divers. Furthermore, contrary to common belief, and in contrast to diving conditions, the role of facial barotrauma in the cause of in-flight barodontalgia is only minor (about one-tenth of cases).

Sometimes, pressure changes damage teeth (rather than just causing pain). When the external pressure rises or falls and the trapped air within the void cannot expand or contract to balance the external pressure, the pressure difference on the rigid structure of the tooth can occasionally induce stresses sufficient to fracture the tooth or dislodge a filling. Typically this is seen in underwater divers or aviators who experience pressure changes in the course of their activity. Identifying the pain during a pressure change is a diagnostic indicator for the clinician. Treatment involves removing the void space by carefully replacing the offending restoration, repeating the endodontic treatment or removing the tooth.

Consult your dentist for help with diagnosis and treatments.