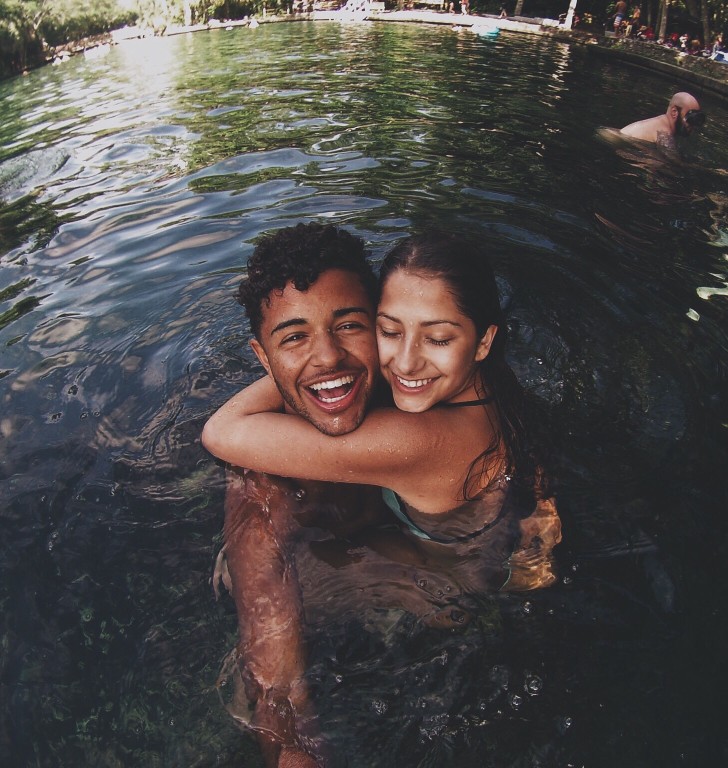 Here’s some news that might make you smile-especially if you are one of the 113 million Americans missing one or more teeth.

“This is considered to be a great improvement over the traditional dental implant process,” said Ganeles. “Now people can get new teeth in a single day instead of having to go through three to six months of multiple procedures and dozens of office visits.

“It’s frightening and depressing for someone who has a mouthful of missing or bad teeth and deteriorating gums,” said Ganeles, who heads a team of dental professionals at the Florida Institute for Periodontics and Dental Implants. “Now we’re able to predictably create beautiful smiles in record time.”

The technique has been used successfully to replace existing teeth and even teeth that have been missing for decades. TeethToday® has proven to be an important alternative to the use of dentures, which are often so uncomfortable they are not a realistic option for many people with missing teeth.

“Once your teeth are fixed and your smile restored, you’re likely to see changes and improvements in your health, appearance, confidence, career and relationships,” said Ganeles.

Nationally recognized for his expertise, Dr. Ganeles is now visited by patients from all over the country.