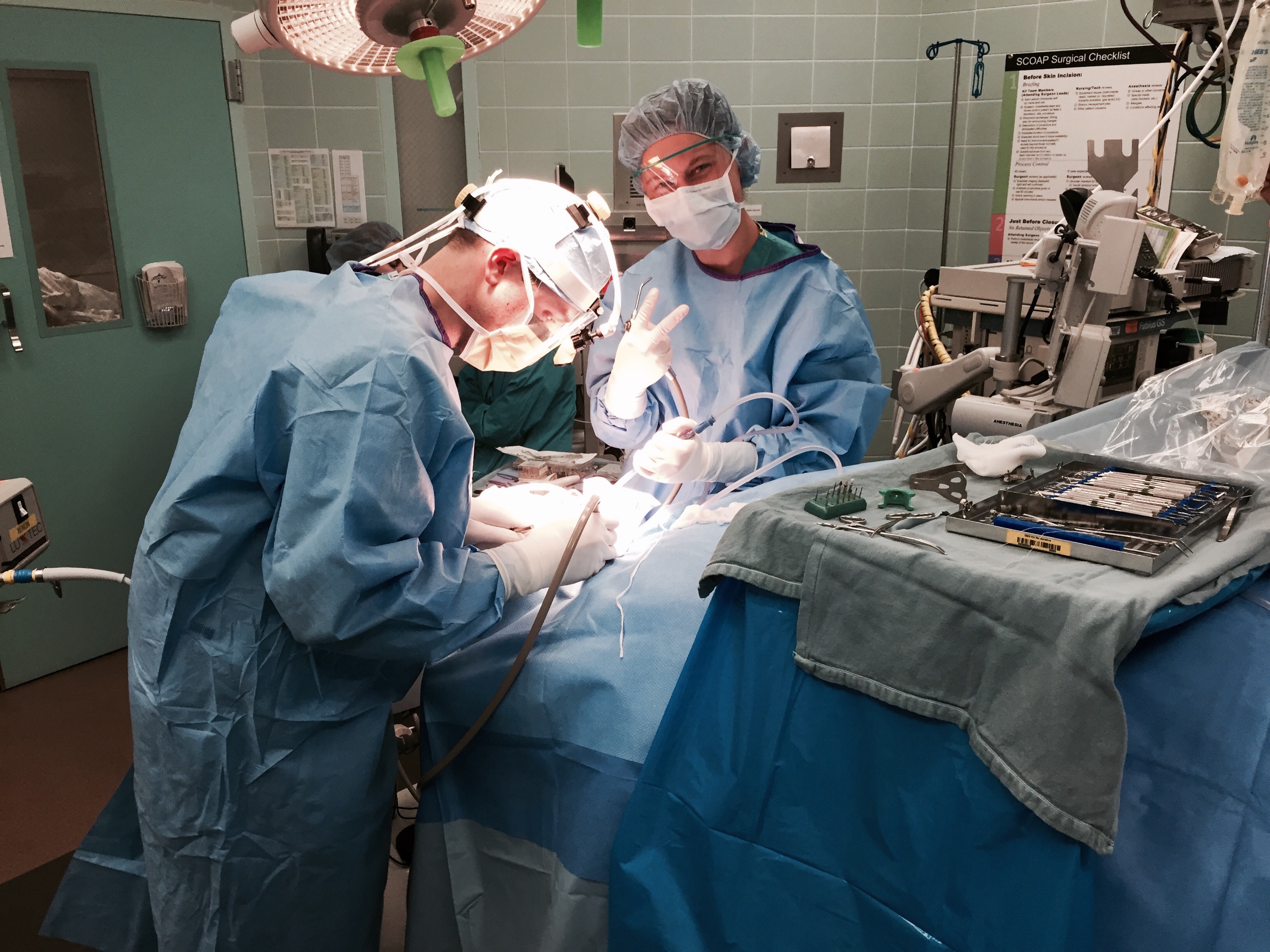 Although many aren’t aware of this, root canals have been around for many generations. Many years ago, ancient civilizations used this method to save teeth that would have been lost otherwise. These civilizations offered root canals to those such as queens, kings, pharaohs, and the rich. The teeth from peasants were normally extracted then sold to aristocrats.

Many years ago, doctors believed that worms were the reason for tooth decay. They also believed that there were many ways to kill the worms, including rinsing the mouth in one’s own urine both day and night. Although this is sick, to say the least, this remedy was discarded in 1728, proven to be non-effective, and replaced by other more suitable treatments. As time passed, doctors proved that the best way to stop the pain was to clean and remove the nerve and pulp of the tooth.

Root canals are a very common procedure these days, as they help to save the tooth by removing the dead or dying pulp. The pulp exists inside of the tooth and can spread to an abscess if it isn’t taken care of. The tissue in the pulp is kept alive by the blood vessels that come from the tip of the root and travel along the root canal into the tooth.

Decay is the main reason for pulp in tooth dying. Once the decay has reached the pulp, it will keep eating away until the pulp has died. Once it dies, the toxins from the decay will be released into the root tip and make their way into the jawbone. If not taken care of properly, the jawbone can become infected, which can lead to death in rare cases.

To fix this problem, the dentist will need to perform a root canal. During the procedure, he will numb the area then drill a hole into the tooth. Using various tools and equipment, he will go down inside of the tooth and scrape away the nerves and dead pulp. This is a very effective procedure, although very time-consuming as well. In most cases, a root canal can take several hours, although it is the only way to stop the dying pulp and save the tooth. Even though it may take a long time – it is more than worth it when it saves your tooth from being extracted. And, of course, at Unicare we´ll do the best for you and your teeth.

For more information contact us. We are Unicare Dental Center.